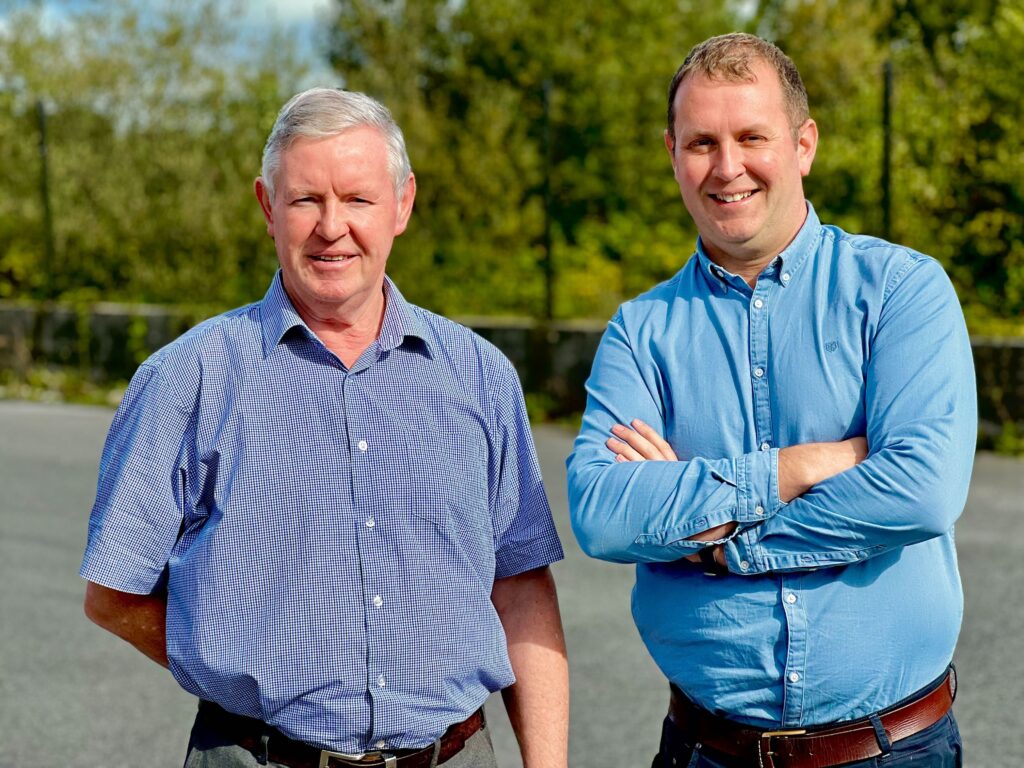 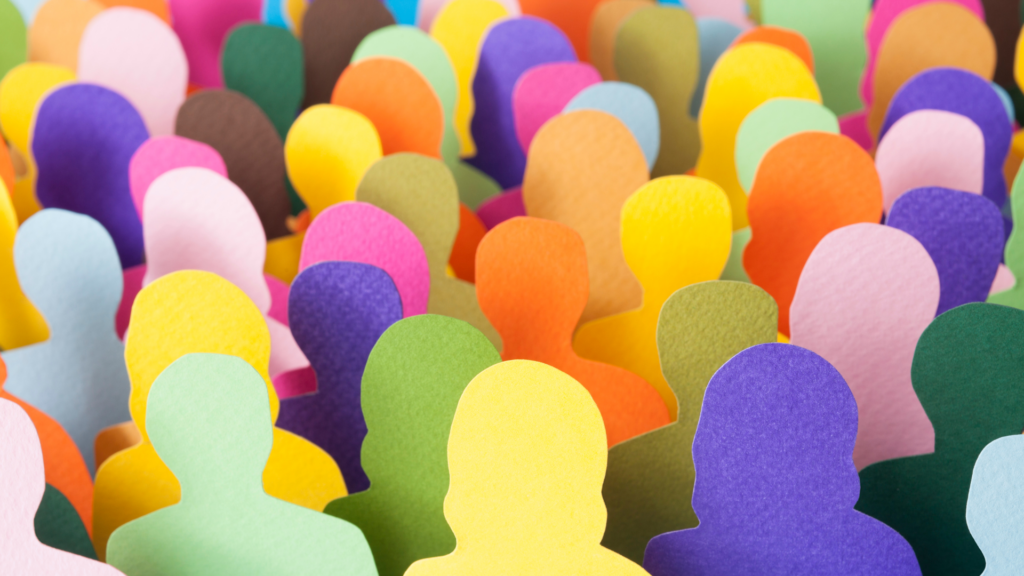 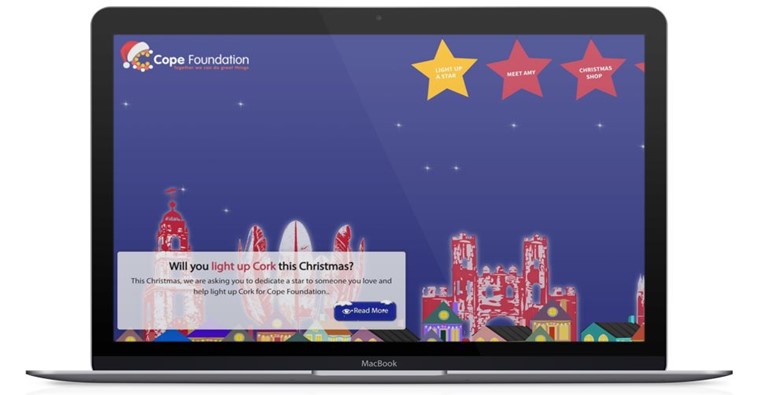 With Autumn now here, it’s just 2 months to the start of the festive season for 2022!! We know that you will be planning your Christmas fundraising campaigns, so our new blog series ‘Countdown to Christmas‘ will cover the festive fundraising tools that iDonate are providing for causes this year. First up, it’s our Christmas […] The summer has officially arrived, and it brings with it lots of opportunities for fun filled fundraisers! Below are some of our favourite summer fundraising ideas, to give you or your supporters some inspiration and help you to raise more. Setting up an iDonate event page for your chosen fundraiser is easy – just login […] 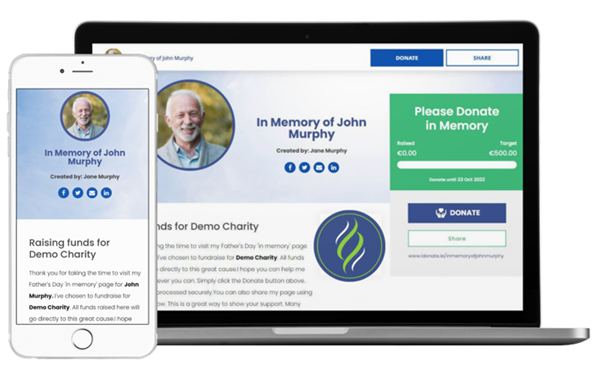 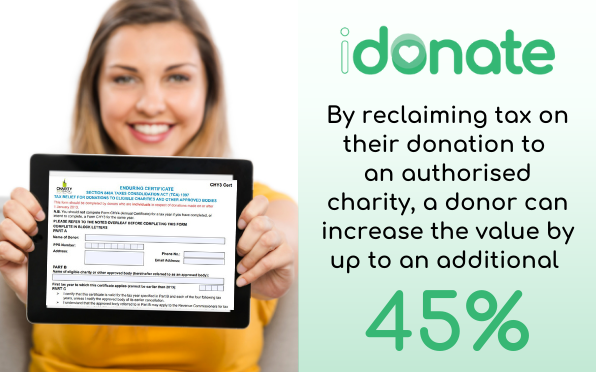 As a busy fundraiser, we know that your time and resources are limited. We also understand that your supporters lead busy lives, juggling multiple priorities. That’s why at iDonate, we focus on providing tools that make giving easier. One of our most popular tools for causes is our CHY3/4 e-signing solution, which makes the CHY […]

Ukraine Crisis – How You Can Help 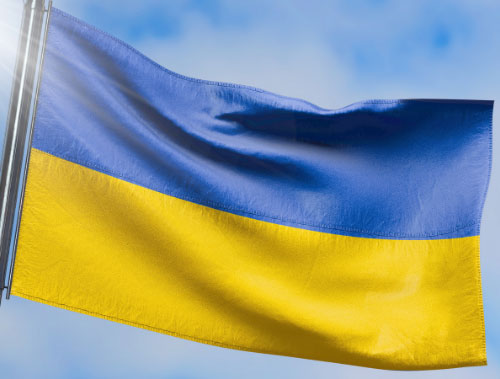 There has been an outpouring of support across the world for the people of Ukraine and the desperate circumstances that they find themselves in. As the crisis continues, millions of people are being affected and the need for support becomes more and more urgent. iDonate are committed to supporting the causes who are working on […] 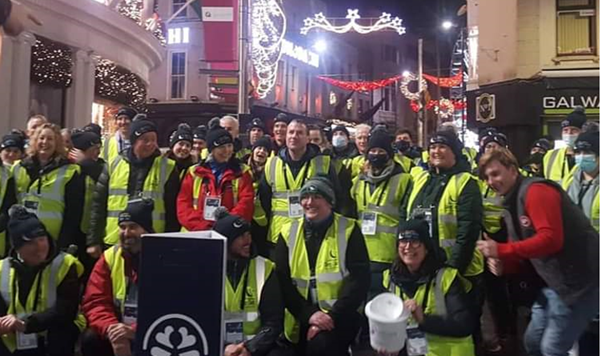